The trend of making movies with great filming locations is increasing day by day. Even attractive filming locations are becoming the reason for the success of many TV series and films. Many places in the United States are considered pleasant shooting places and Los Angeles is one of them. In this article, we are going to share one of the most mesmeric filming locations in Los Angeles, but filmmakers should keep in mind that they would need a film permit according to the county’s policy.

Santa Monica Pier that was basically opened in 1909. It is not an inviting place to visit for locals and tourist, but filmmakers also love its location to shot their movies. As a filmmaker, you would like its Santa Monica Pier Aquariums, family amusement park, restaurants and Ferris wheels. If you want to shot a fishing scene, then Pier is the best place. Different locations of Santa Monica Pier have appeared in eminent movies like Forrest Gump, Funny Girl and The Sting. 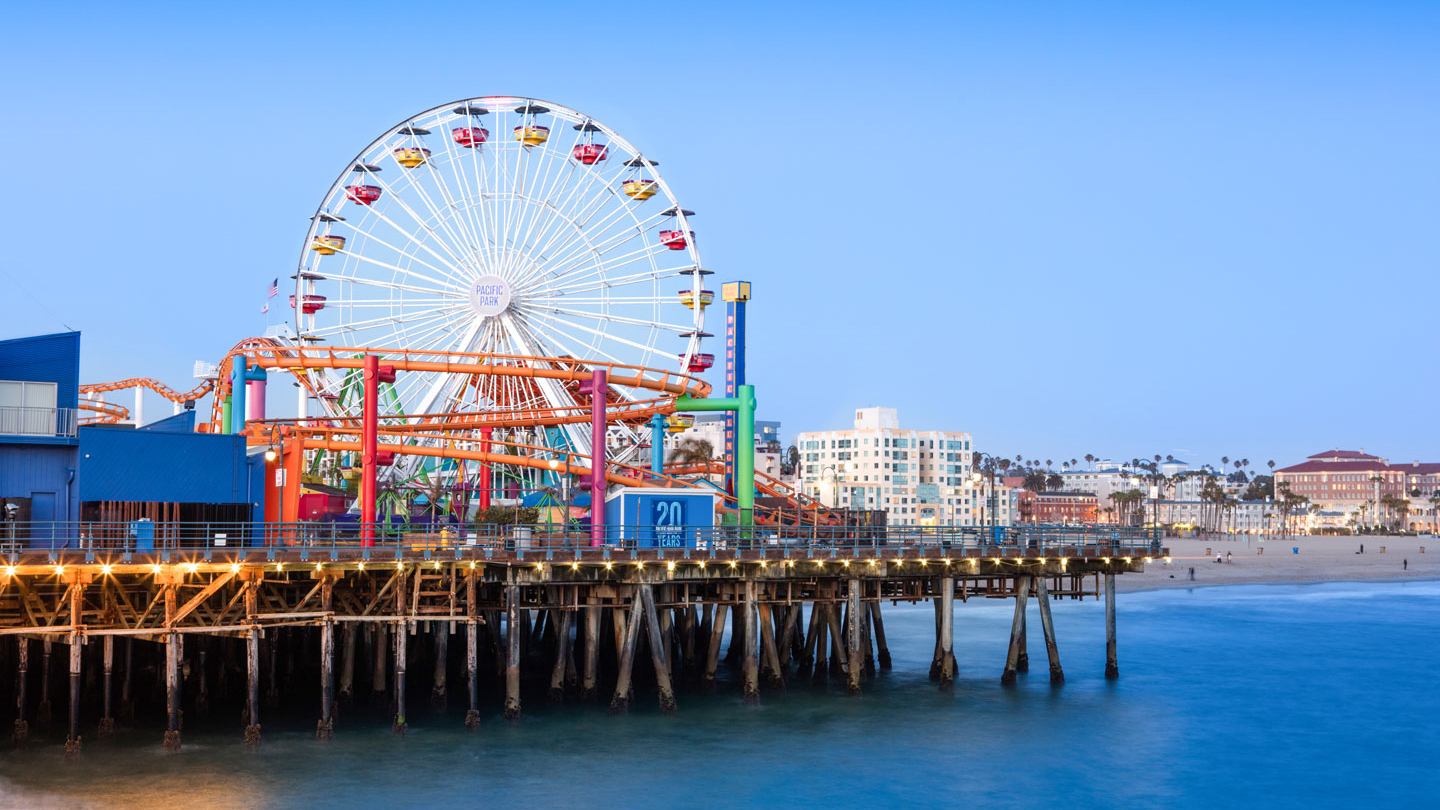 If you want to include a festive destination in your film, then Chinatown is the best place for shooting with iconic dining locations and shopping malls. Filmmakers love to shot night scenes at Chinatown because of traditional lightening here with red lanterns house traditional Chinese restaurants, Asian-fusion sittings and availability of people of different cultures. Mainly, if you are looking to make a movie on Chinese culture or fusion of Chinese culture in Europe, then it is the best place. Another speciality of Chinatown is its East Gate that was built in 1939. The notable movies that have been filmed here are Rush Hour, Lethal Weapon 4 and Chinatown.

Griffith Observatory came into the notice of cinephiles after its appearance in movie  ‘Rebel Without a Cause’. It is located on Mount Hollywood, and the surrounding parks and unobstructed view of Los Angeles Basin and the Pacific Ocean make it very attractive for movie makers. The shot of renown movies Terminator Salvation, Yes Man and Flash Gordon has conducted at this place.

Greystone Mansion is an appealing place with an ancillary building. Architect Gordon Kaufmann designed Greystone Mansion that is also famous with the name of Doheny Mansion for both agricultural and residential purpose. It is a perfect place to shot all genre of movies from supernatural horror movies to comic ones. Alias, The Bodyguard and Spider-man are renown tv shows and films that have been shot here. Union Station is one of the iconic filming locations of Hollywood movies. With the provision of all the latest facilities including wi-fi, wheelchairs etc. Union Station an artistically designed waiting hall. Star Trek: First Contact, Blade Runner and Speed are some outclass movies that have been filmed at Union Station. 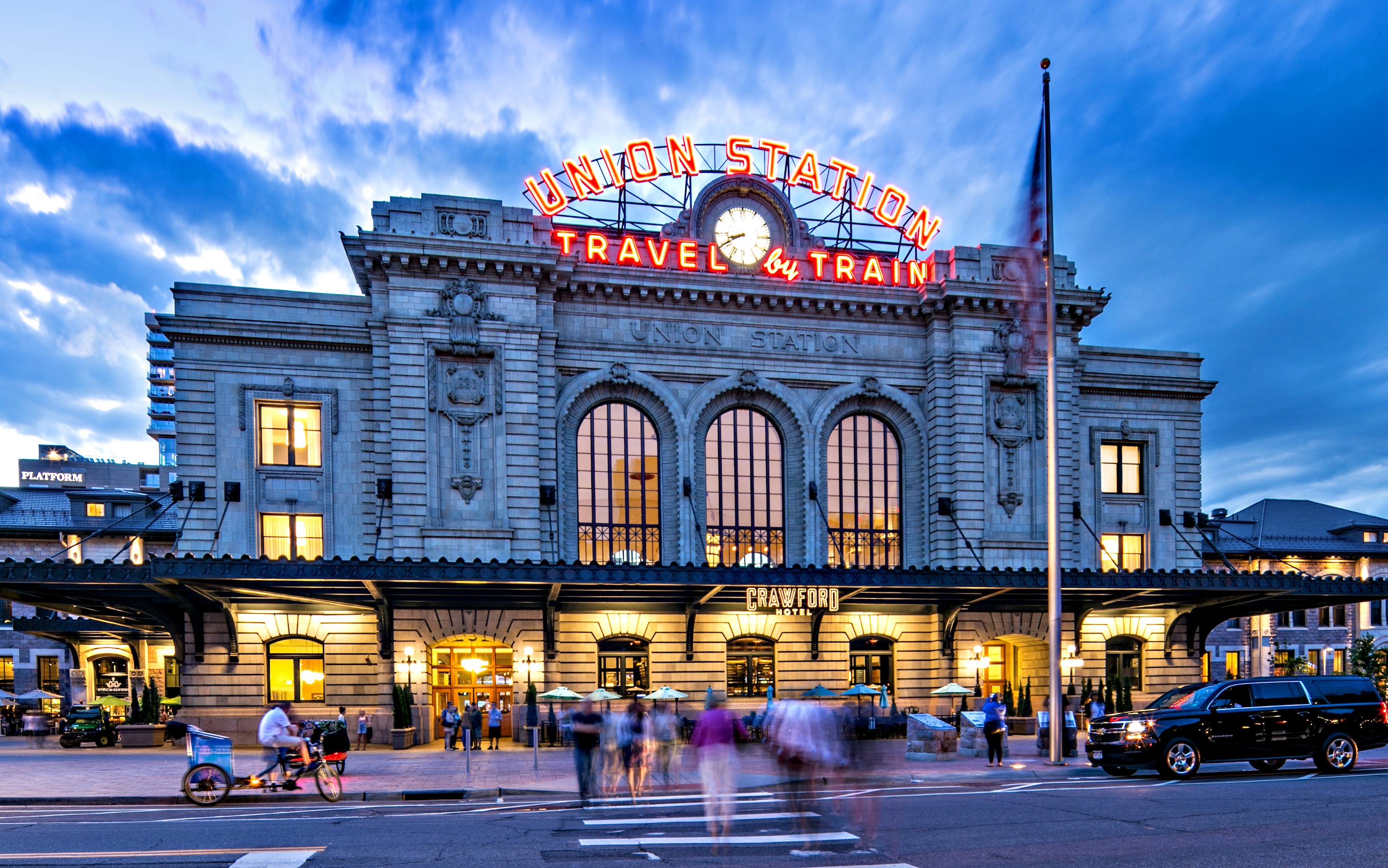